It would be quite amusing to see a Hamster playing dead, wouldn’t it be? But is it possible? Do Hamsters really play dead? If yes, why do they do so? So, I did some research and consulted some experts, and here is what I have learned.

If your Hamster sees a predator approaching, then they will try their best to protect themselves and even play dead if the situation demands. Some other reasons for such display of behavior might be anxiety, stress, depression, or even excitement. If you feel your Hamster is not well, take him to a vet.

Sometimes Hamsters often mistake sleeping of their Hamsters as playing dead. In many cases, you must not disturb your Hamsters.

However, if your Hamsters show no movements even after 3-4 minutes then, give them a check. Now, let us learn about such behavior of Hamsters in detail.

Why Does My Hamster Play Dead?

There can be several reasons due to which a Hamster might be faking their death. In the wild, Hamsters were sometimes seen playing dead to confuse the predator. However, such cases are rare.

If a Hamster ever sees a predator approaching, then they will surely try to run or hide. They are smart enough to understand that playing dead won’t necessarily work. Most predators would not care whether the Hamster is dead or alive. They will just attempt to eat the Hamster.

Your Hamster might even play dead after a tiring run or exercise. Some other reasons might be depression, anxiety or even excitement.

Some owners have even taught their Hamsters to play dead after a finger shot. However, it is advised not to train your Hamsters for such things. It could lead to stress among them.

I found these amazing Hamster hideouts on Amazon, my Hamster loves it. Check it out!

Do Hamsters Play Dead When Scared?

Hamsters get scared pretty quickly. There have been cases where Hamsters were seen playing dead amid terror or fear. However, studies show that playing dead is their last choice of preference.

Hamsters go in a trance like state, without moving even a bit while they pretend to be dead.

If you have housed your Hamster with your other pets, then your Hamster might play dead if they sense them coming by.

Besides this, continuous lifting could frighten your Hamsters. In such cases, they can play dead. If you observe any such behavior, instantly put your Hamster down.

Do Hamsters Play Dead When Attacked By Predators?

Hamsters have a very strong survival instinct. Whenever they are in a tense situation, they have an adrenaline rush. Being prey animals, they can get stressed really quickly.

In most cases, Hamsters do not play dead on being attacked by predators. Doing so will make them an easy target for their predators.

In such situations, they will either hide or run away. These are their only way to defend themselves.

If the predator is too close to them, they will try to defend themselves by scratching, biting, and kicking the opponent. These attacks would be their last resort.

There is little possibility that your Hamster will lie down and pretend to be dead. Such cases are extremely rare.

Although, in certain cases, the Hamster might lie down and pretend to be dead, hoping that the attacker will just pass by.

Therefore, playing dead could be useful in certain situations but not every time. It is not so effective a defense method to use.

Do Hamsters Play Dead After Exercise?

You must have often noticed your Hamster suddenly pretending to be dead after a run. Such display of behavior is quite common in Hamsters.

You must not panic in such situations. Always keep in mind that Hamsters have a decent sense of vision. However, they lack in-depth perception. Therefore, many times Hamsters have a misperception of seeing a predator approaching them.

Sometimes, they may even consider one of your passing family members as an approaching predator.

Also, if your little one is exhausted from running around or playing, they may try to play dead by just dropping down. Such behavior is noticed more in young Hamsters.

You might have been terrified by such weird behavior of your Hamster, but there is nothing much to worry about. Sometimes, their stone-like appearance may even look like a heart attack.

Do not disturb your Hamsters when they do so, instead allow them to rest for a while. If your Hamster does not show any moments even a few minutes after that, then you must take a look.

Hamster Play Dead After Getting Shot

There have been viral videos all over the internet showing Hamsters faking their death after getting a finger shot. You must have also been tempted to teach your Hamster the same.

You can give the trick a try. However, it is recommended to avoid doing so. The training sessions would just lead to stress, depression, and anxiety in your Hamsters.

How Long Can A Hamster Play Dead?

There has been no concrete evidence that proofs the duration for which a Hamster might play dead. Such display of behavior mostly depends on the Hamster’s personality.

However, most Hamsters were seen playing dead for a maximum of a minute or so. If your Hamster has not shown any movements from the past 3-4 minutes, then you must check if everything is alright.

Sometimes it becomes too difficult to understand whether our Hamsters are playing dead or just sleeping.

If you see that the eyelid of your Hamster is open, then probably he must be just playing dead. On the other hand, if their eyes are completely closed, they must be sleeping.

It is essential to observe your Hamsters intently, to understand them. If they are just grinding their teeth and taking sound sleep, then you must not worry. It shows that the Hamsters are engaged with themselves.

Have a look at these amazing Hamster chew toys I got from Amazon. My Hamster loves them, you must give these a try too! 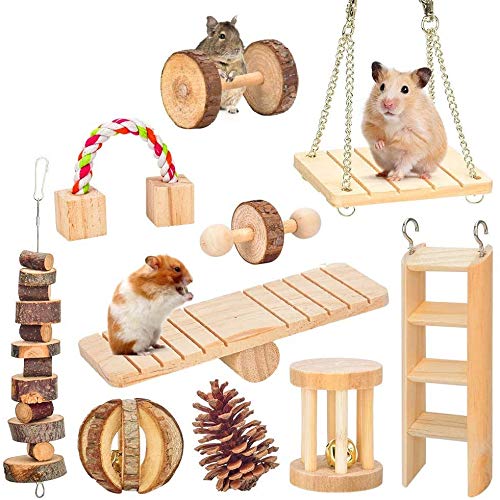 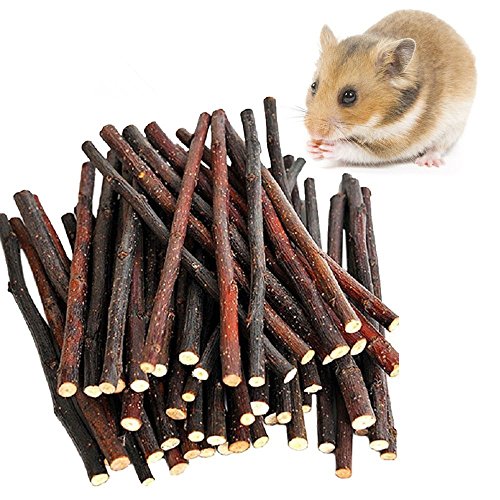 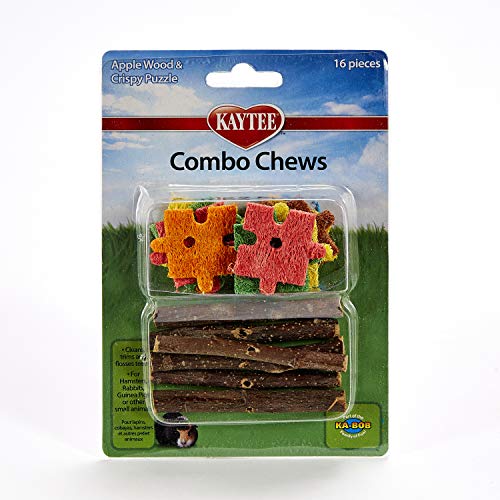 How To Train Your Hamster To Play Dead?

Listed below are the steps that you can follow to teach your Hamster to play dead:

You must remember that the training sessions are not an overnight process. Do not scold your Hamster when they are not doing well with the training. This may scare your Hamster.

Training sessions can lead to stress and anxiety in our Hamsters. Therefore, it is advised to not train your Hamsters to do such tricks.

link to Can Hedgehogs Swim? Everything You Need To Know!

Swimming does not come to our mind when we think about a Hedgehog’s favorite things to do. Hedgehogs, whether wild or domesticated, are widely considered to be ground-dwellers. One of the most...

Continue Reading
link to Mites In Hedgehogs: Everything You Need To Know

Hedgehog mites can be a huge pain for both you and your pet. They cause a great deal of discomfort to your hedgie and require you to spend extra time treating them. In most cases, Hedgehog mites...